How to find out more about what I do?

When I first was introduced to Network Marketing, MLM, Direct Sales, whatever you call it all I could think about was the term pyramid scheme.  I was not a fan to say the least.   In fact I would be the professional at a networking event not giving ‘one of these people’ my business card and running the other way!   The truth was I was uneducated and the reputation I had built up around the industry came from only a select few people I had met and a bad experience.   Just like any other industry there are good companies, bad companies and then there is the company that is so FAR ABOVE the rest in their field, the ELITE.

But until I was open enough to listen and do my research I was oblivious I just viewed them all as scam companies, all shouting about how much they supposedly earned and offering the business to everyone.

OK ill be real here for a moment it took me 41/2 years to even say right let’s do it, but another 3 years to get over the judgement I had placed on myself and the industry.   It took many top leaders telling their journey stories and being real about the challenges, It took guest keynote speakers publicly declaring from stage there was no other company with the support, training & reputation, it took visiting Utah and experiencing the company headquarters and science facilities, it took personal development and lots of it! So I get it …

But the big aha moment for me was watching young ladies and gents who joined after me, reach the top of the impressive compensation plan in what felt like a nano second and then a wave of these young professionals reaching our Circle of Excellence which basically means they have made over $1million dollars in commissions.   I sat up, took note and said come on Sharon, stop messing about.

So if you are like I was curious but have reservations, please don’t, but please do your research!  Not the kind you see where Joe Blogs says its a scam, or they were taken to court or no one makes money.   Ask me for the real truth because I will give it to you!

In Fact the more I looked the more I seen how amazing the company actually were.   It was my accountant at the time who pointed out that Nu Skin was named one of the “100 most trustworthy companies” in the U.S. by Forbes. Not only that they were listed 5th in the mid-cap company section and received an accounting and governance risk (AGR) score of 96/100.  But what impressed him the most was their 5A1 rating by Dunn & Bradstreet which is the highest rating given to a Company based on its financial strength and stability. NSE was publicly listed on NYSE in Dec 1996 and given the stock symbol “NUS”..on the NYSE

So have a look at who is the company I chose to partner with and build a GLOBAL DISTRIBUTION NETWORK WITH and if you wan tto know more contact me I would be glad to have an informal chat answer your questions. 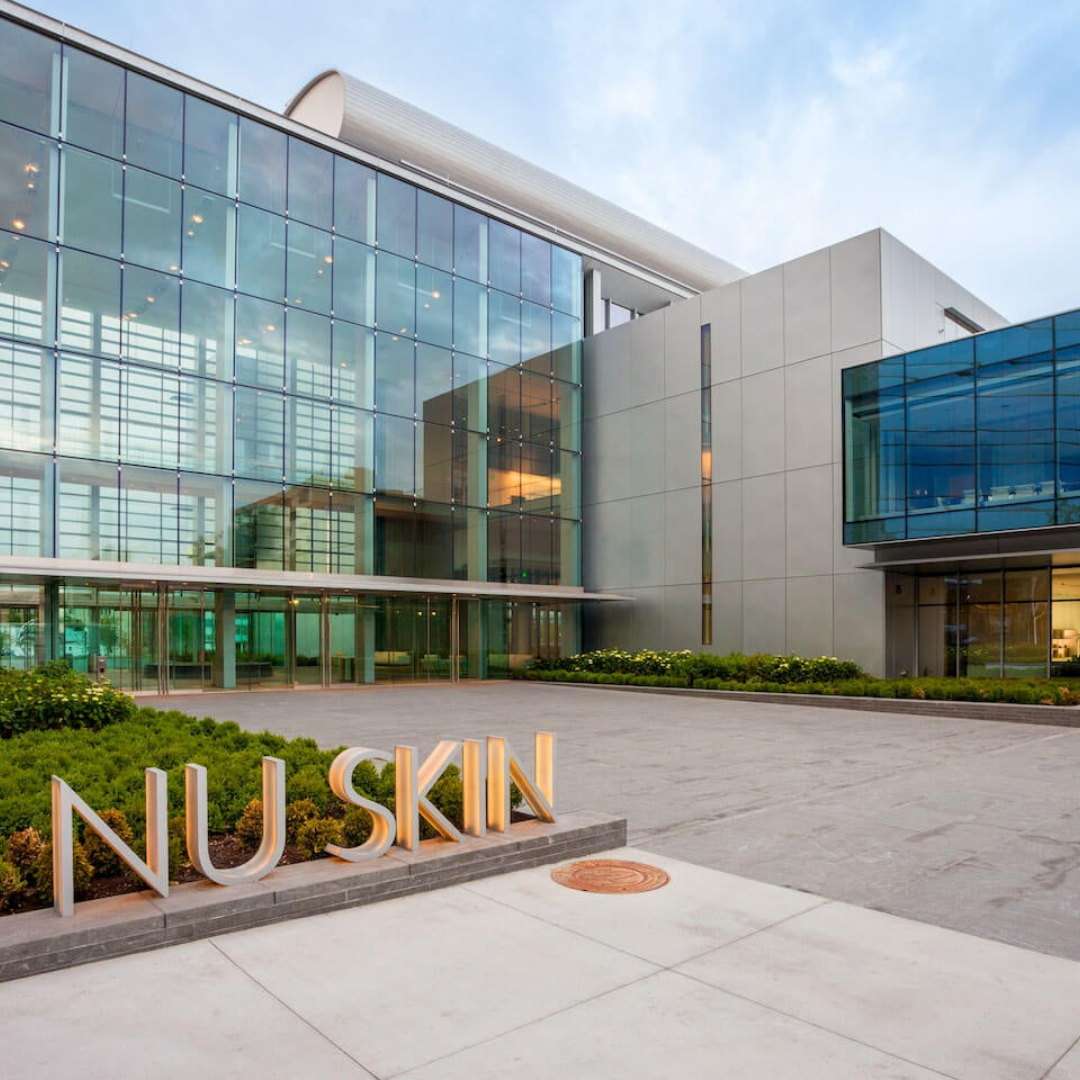 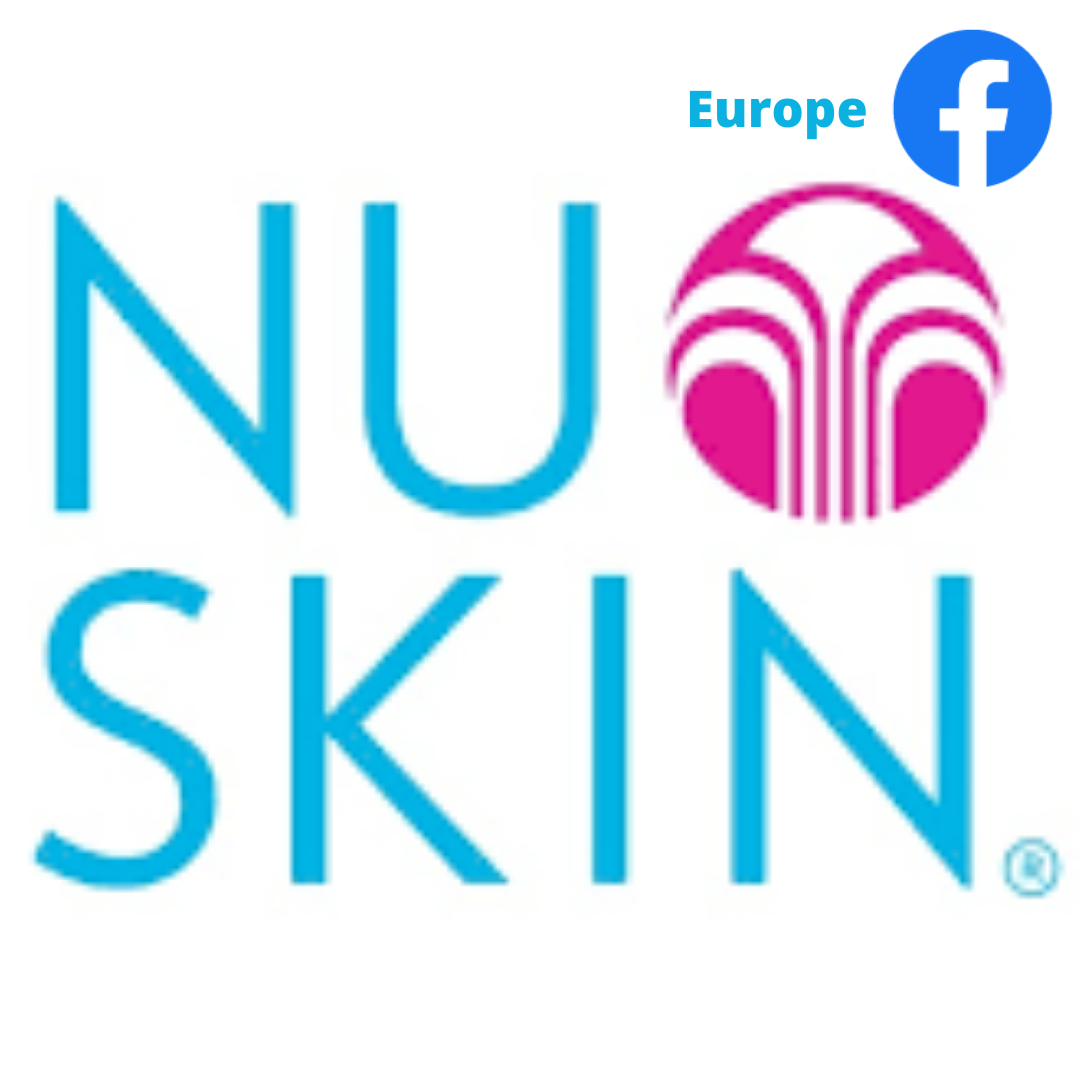 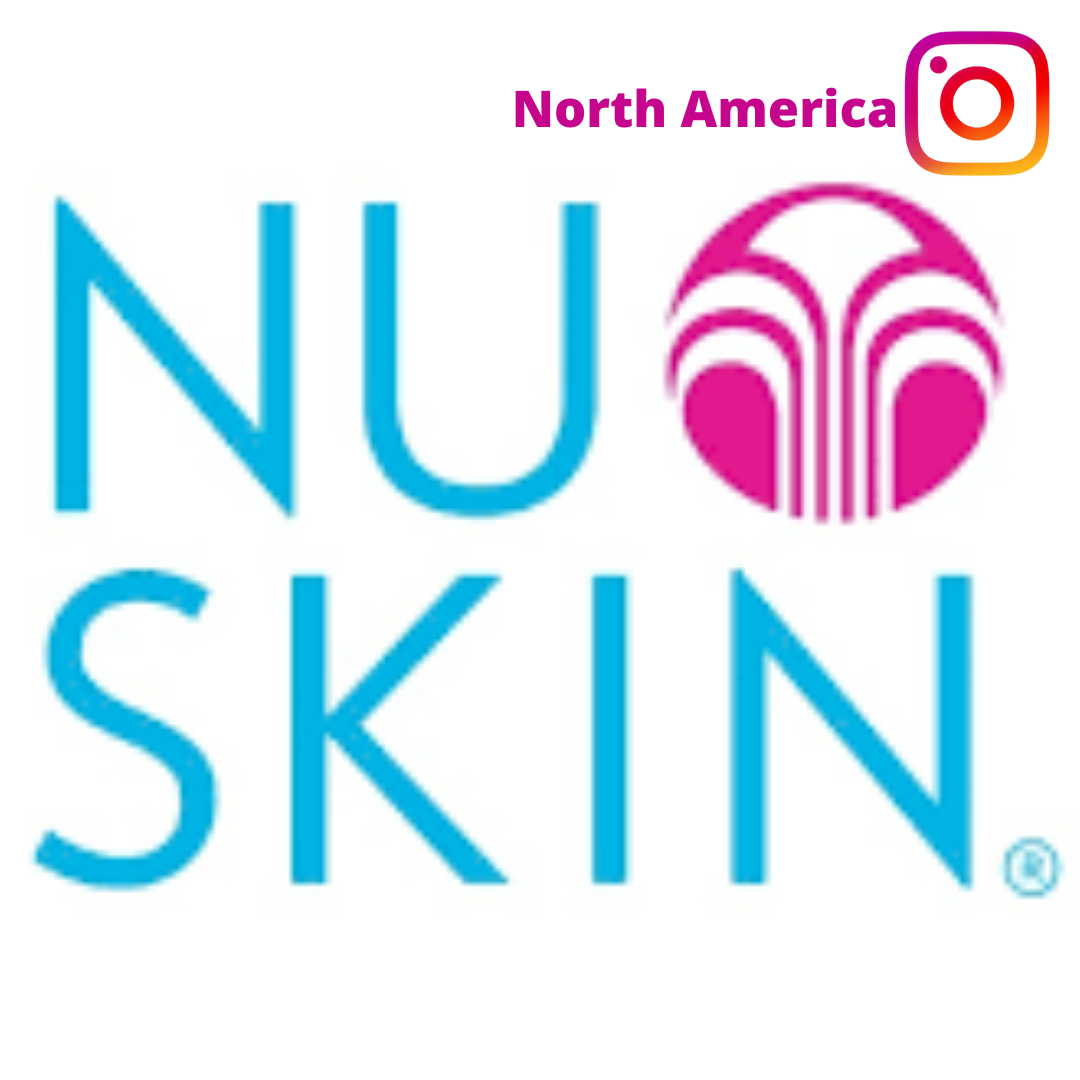 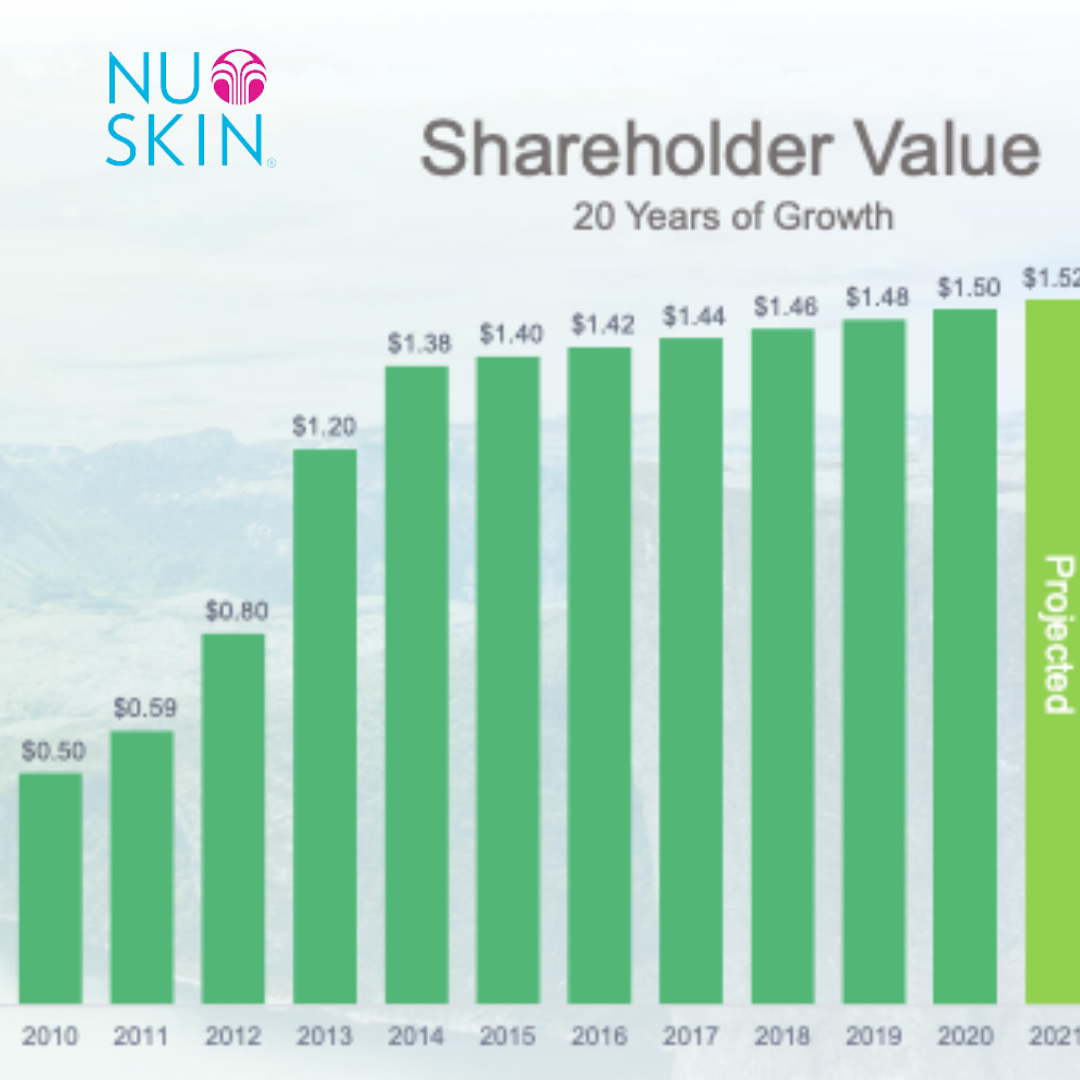 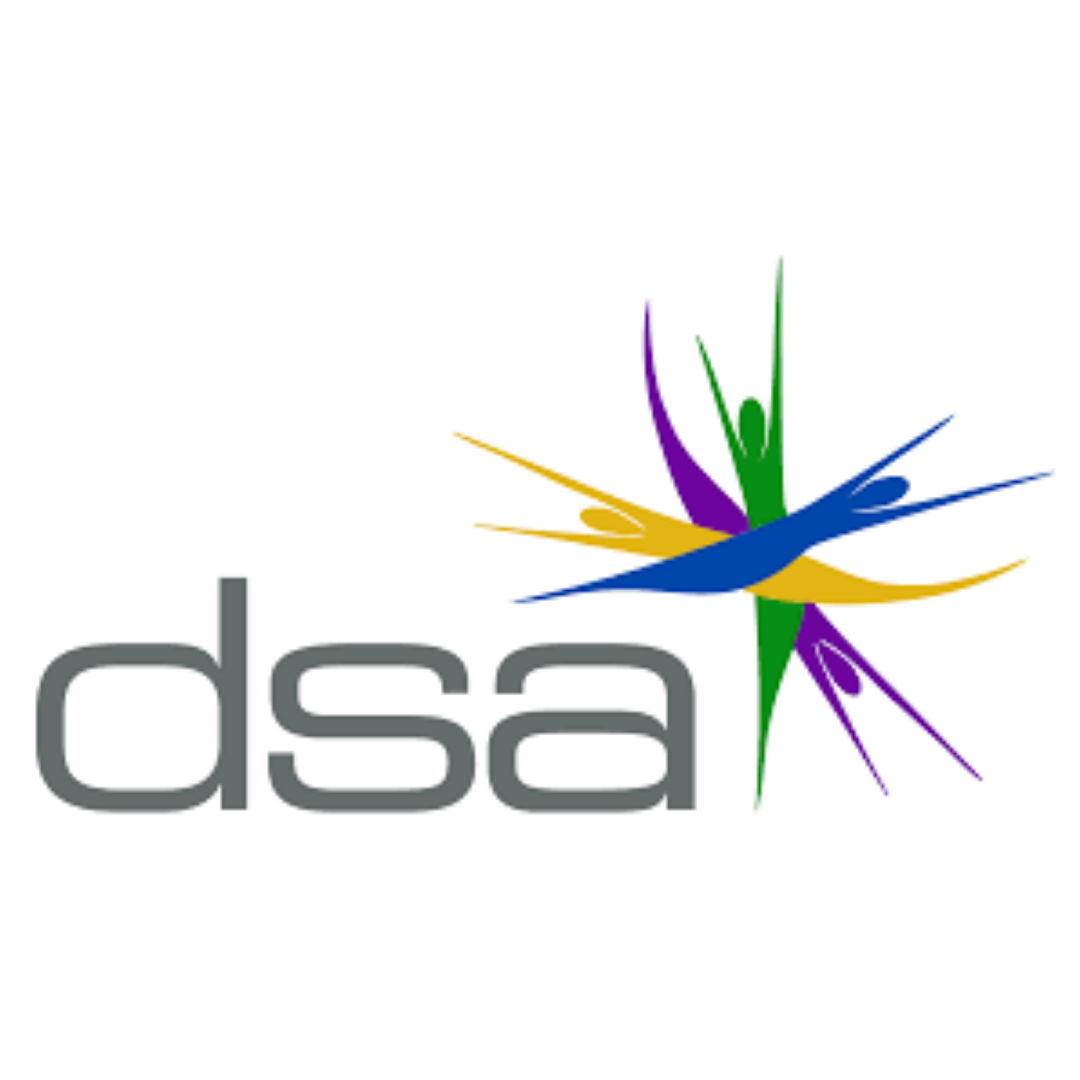 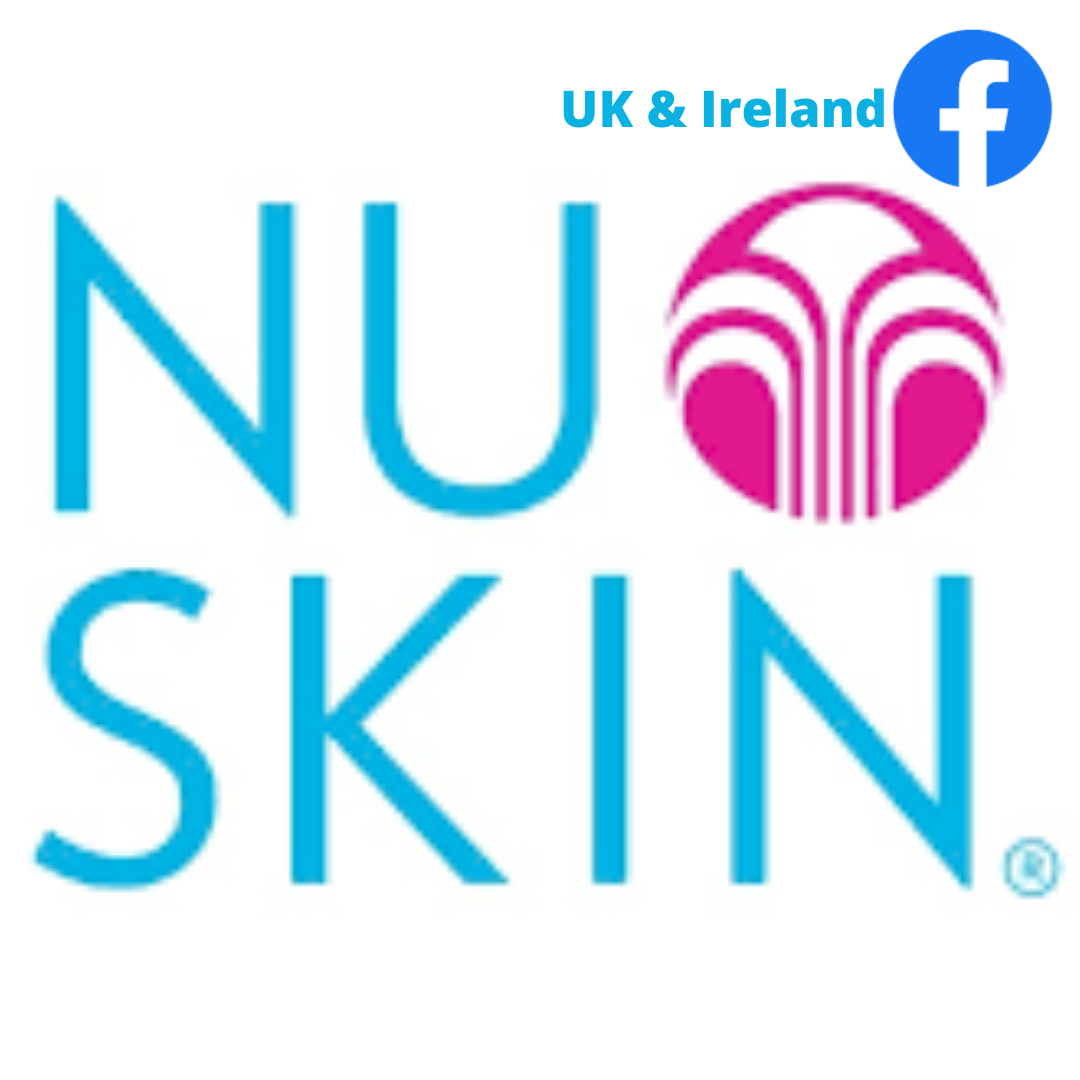 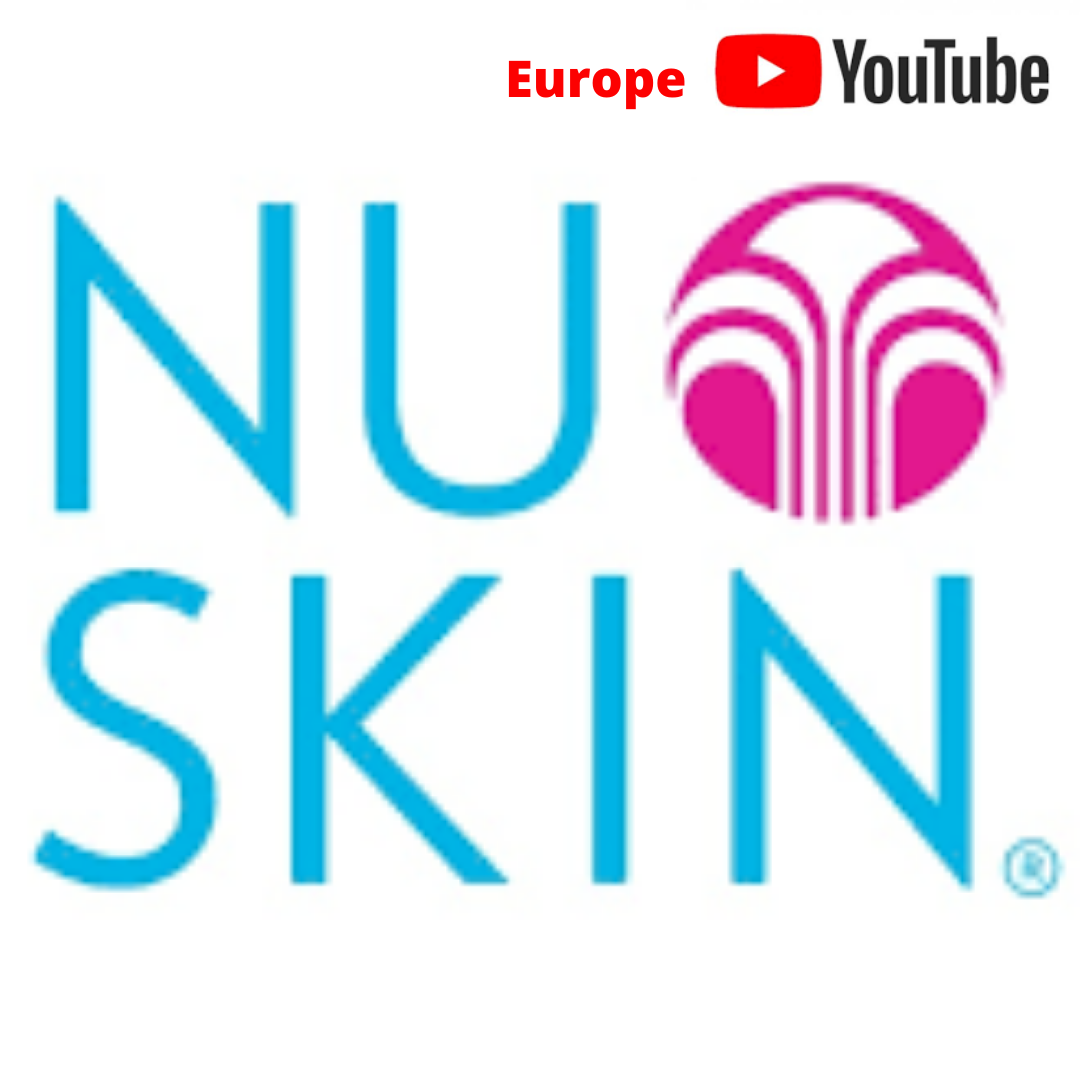 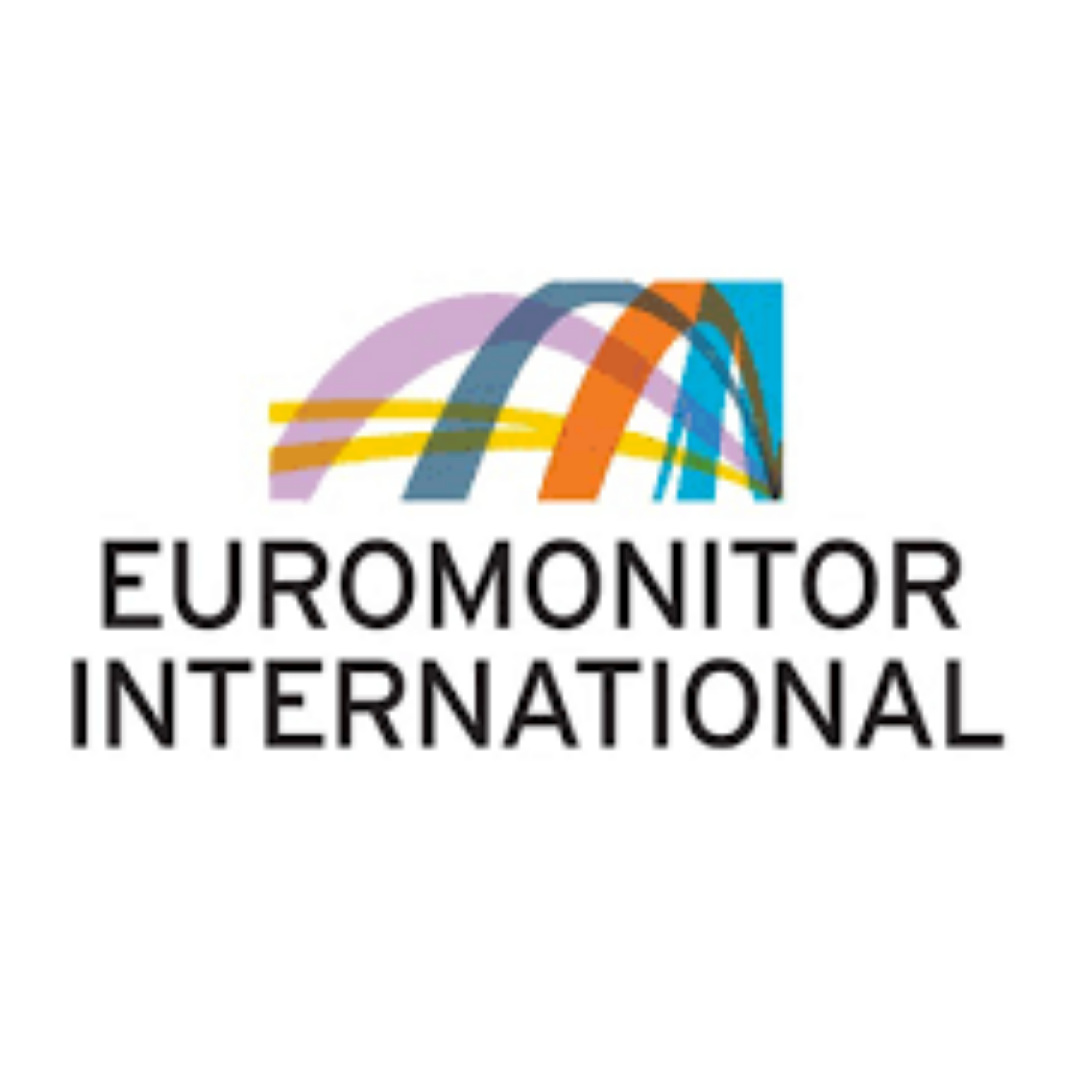 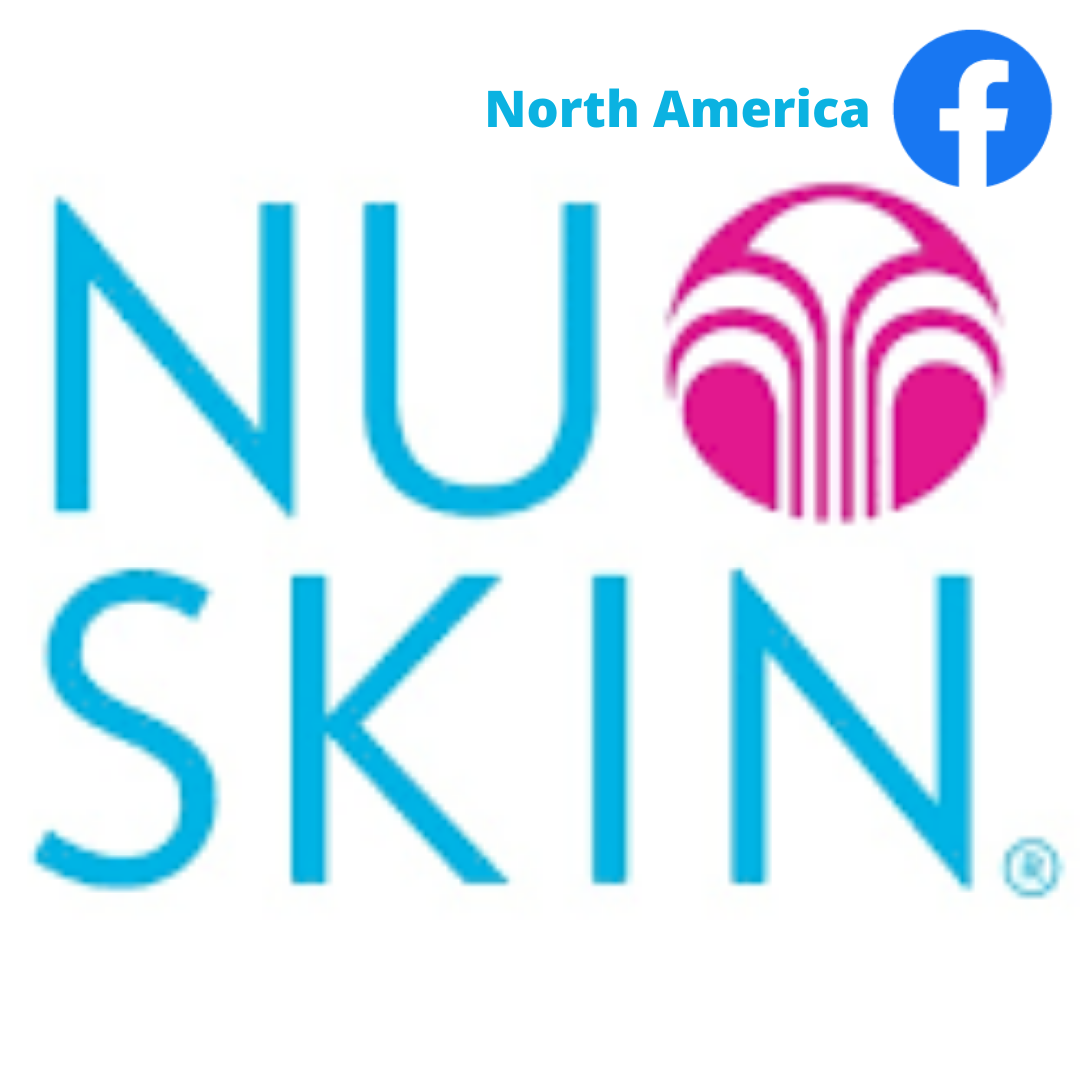 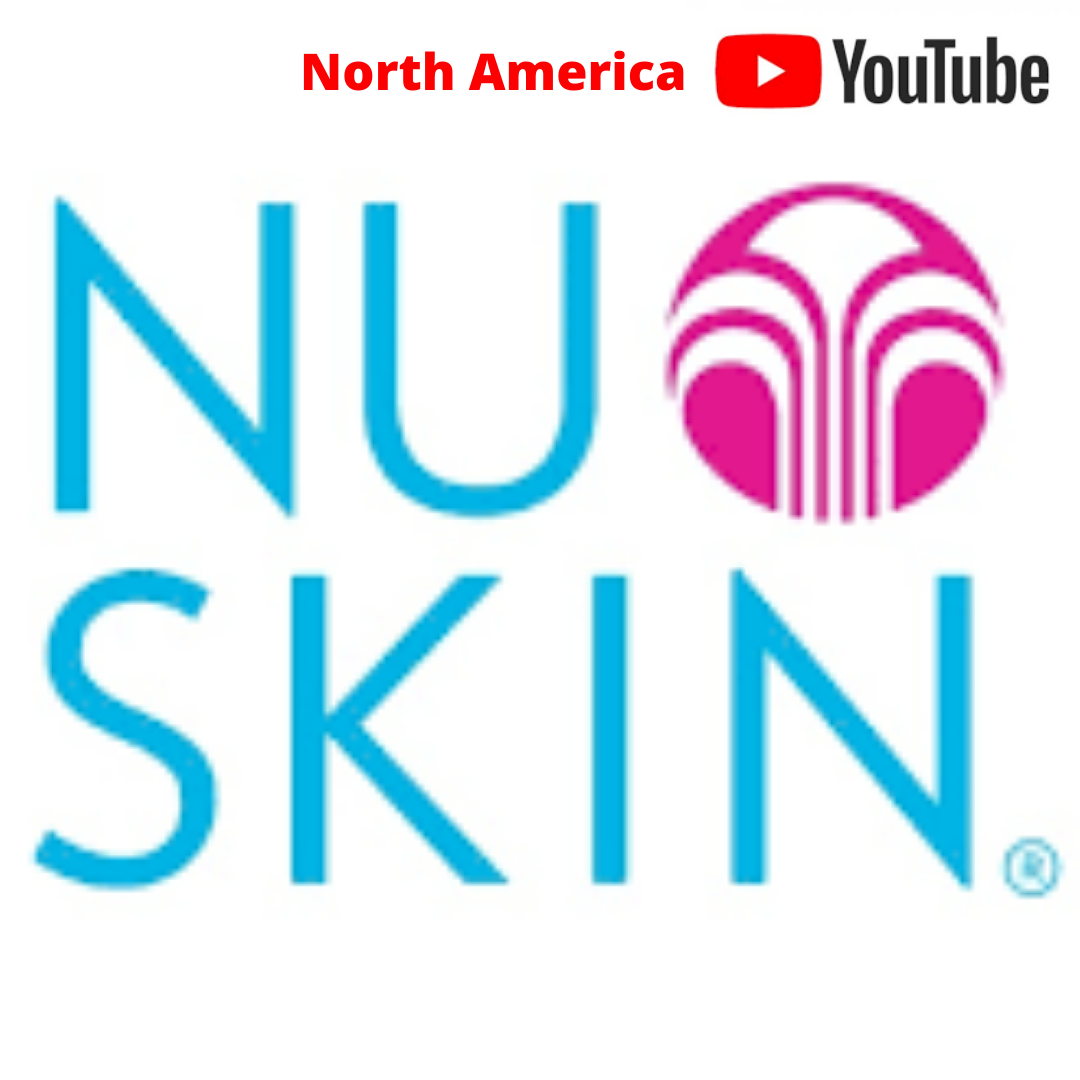 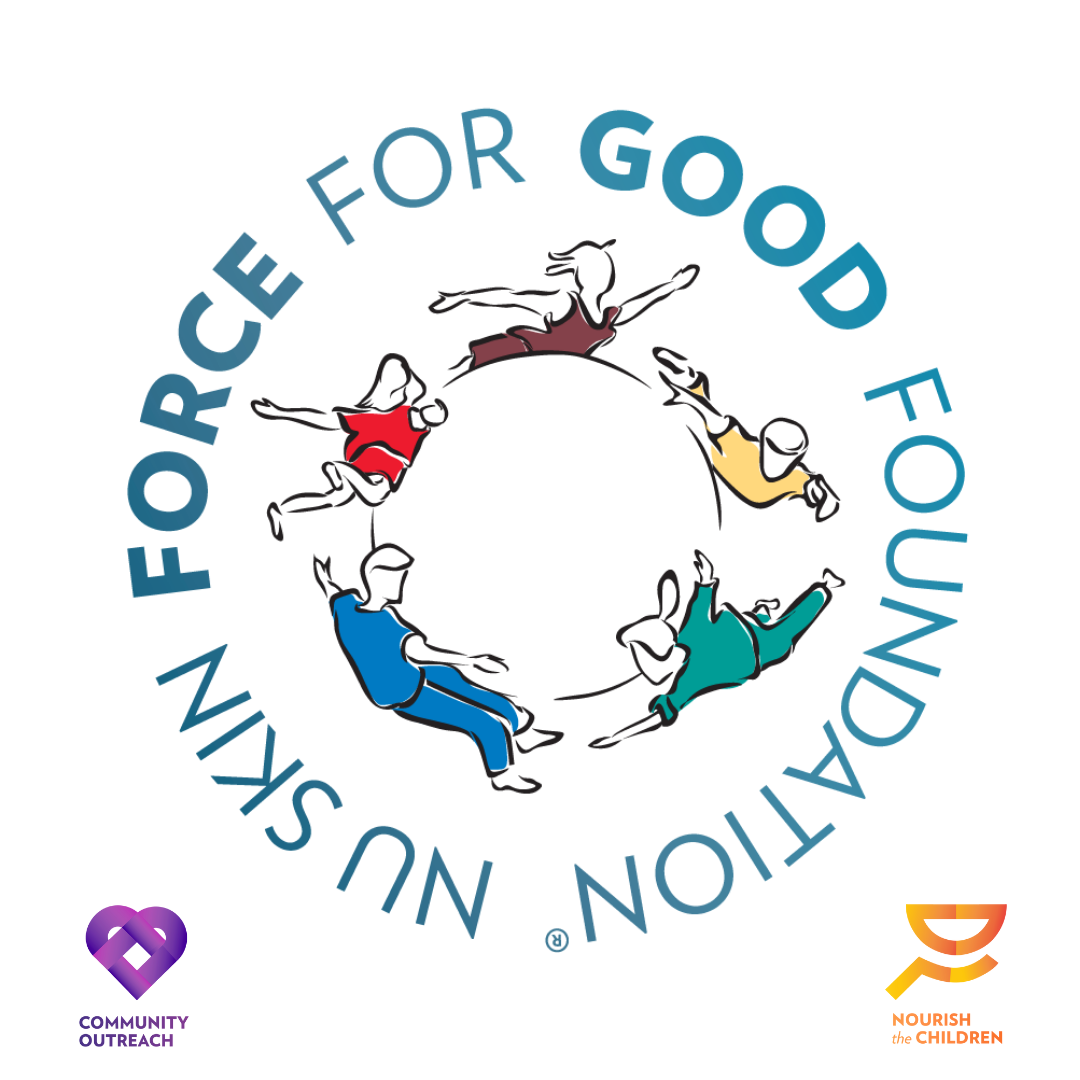 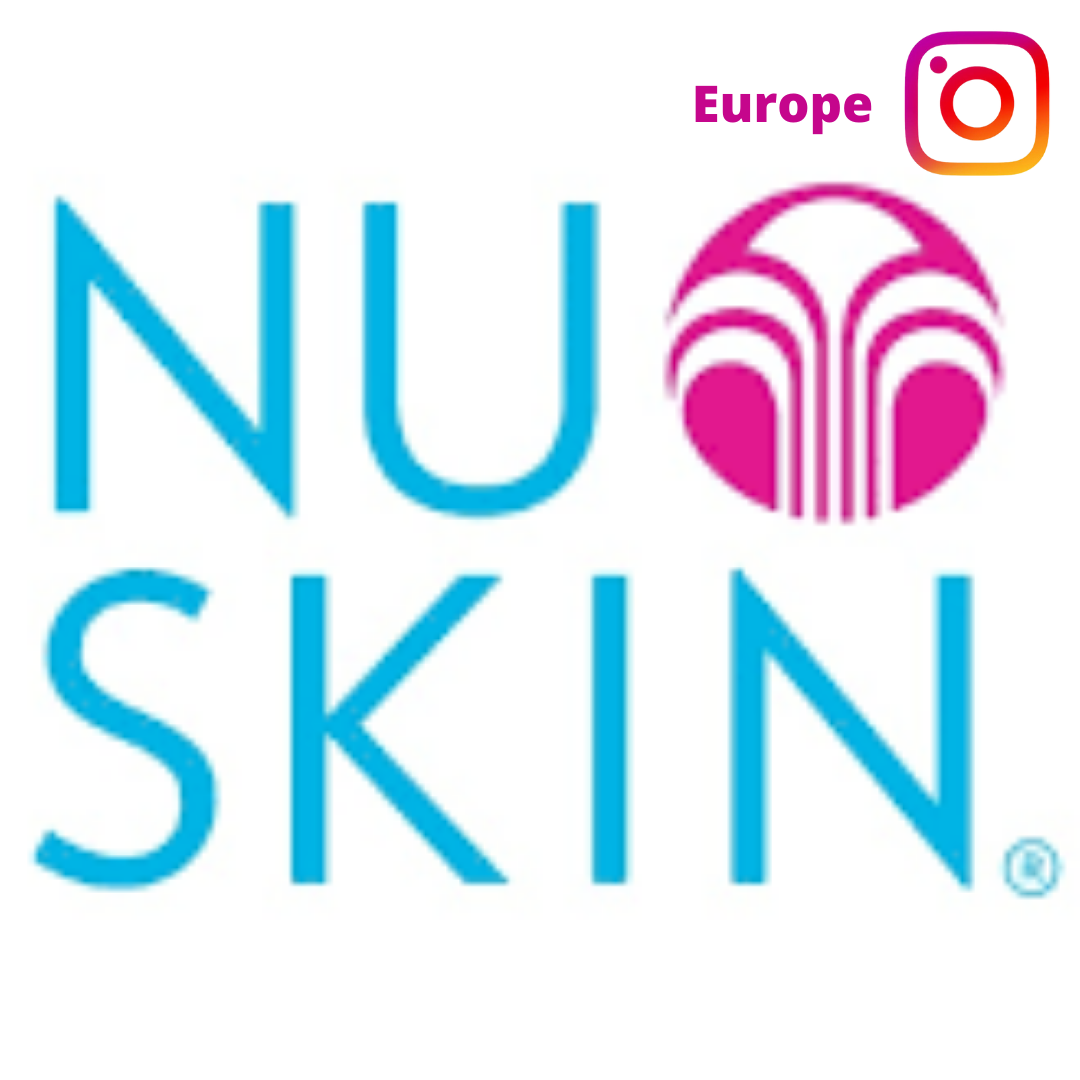 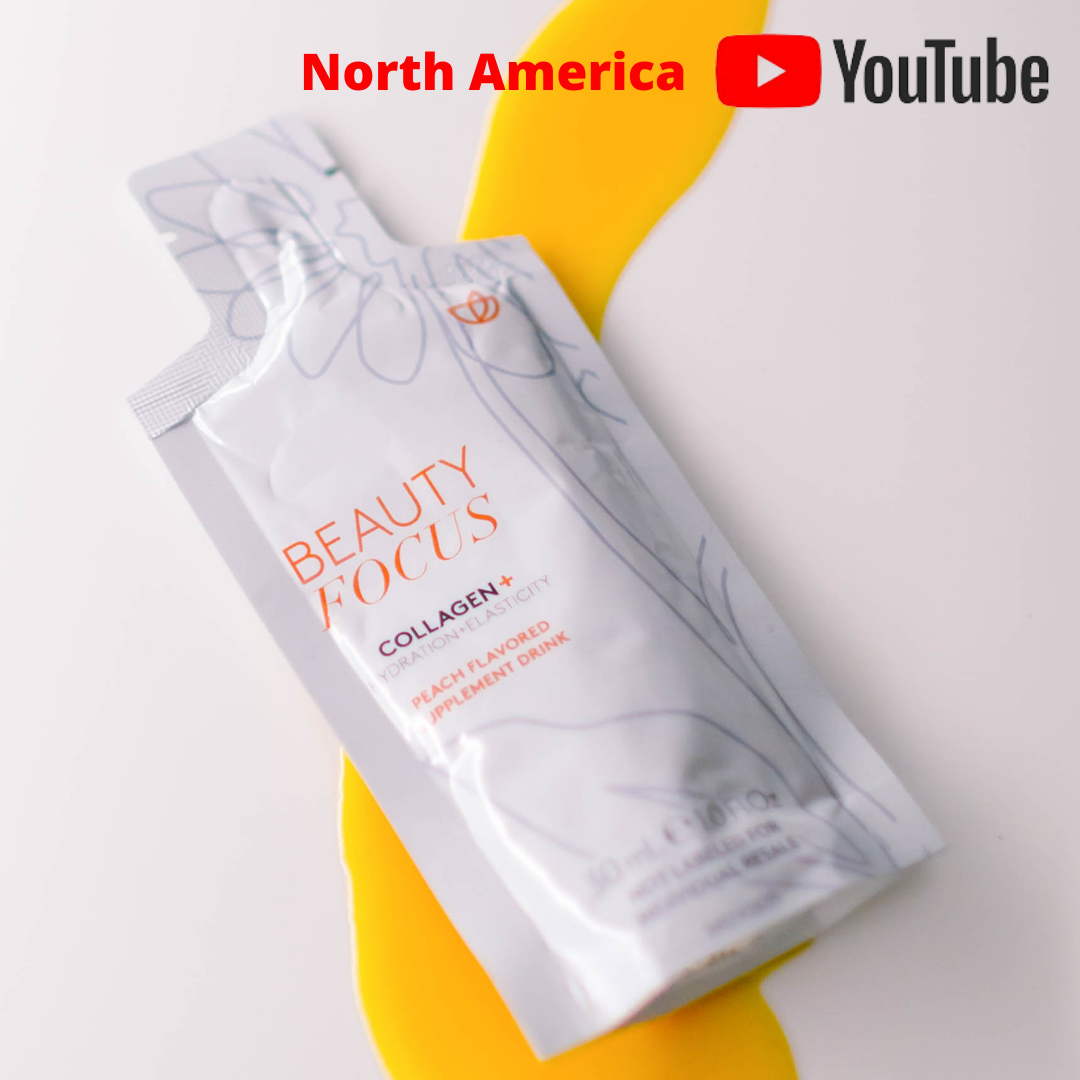